Welcome to our Governors’ section.

Please find below details of how our Governing body is structured, including the names, categories, responsibilities and terms of appointment for each Governor.

Should you wish to contact the Chair of Governors, you can do so by email or by post:

The Governors play a vital role in the running of the school, as well as ensuring that all the aims are met. All the Governors can be contacted through the School via the Head Teacher or School Secretary. My wife, Rosemary, and I moved to Alvescot in 2014 from Cumbria where we both worked in primary education for many years. I also held teaching posts in international schools in the Middle East. My last post before retiring was as Head of a rural primary school in a village just outside Penrith where we lived. Consequently, I am very familiar with the delights of working in a school like St Christopher’s. When I discovered the school was looking for a new governor in 2019 I saw  it as an opportunity to use my past experience in education to give something back to my local community. 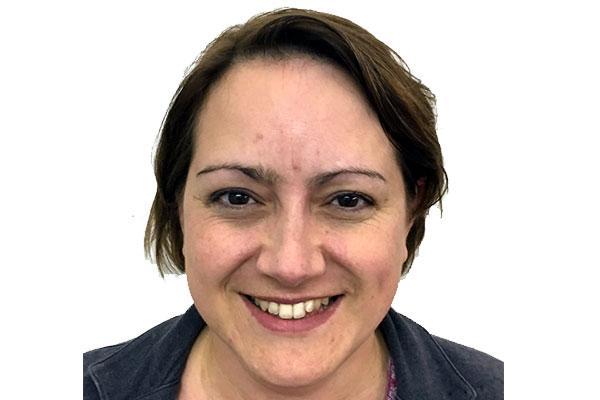 I have lived in Carterton for a majority of my life with my partner Mark and have two children, Molly and Samuel who are both currently pupils at St Christopher’s. In 1998 I moved to Liverpool for University and returned to Oxfordshire to continue my studies in 2001 while working part-time at an Environmental Consultancy. I have also worked for the Forestry Commission on the Newlands project, which developed community woodlands on derelict land. More recently I have been in a health and safety consultancy, working for Heritage Trust Sites, managing the health and safety for 2 phases of the High Speed Two project and overseeing large scale construction and demolition projects. In my spare time I enjoy cooking (and eating!) although my baking skills leave much to be desired so tend to cheat and buy cakes for cake sales! 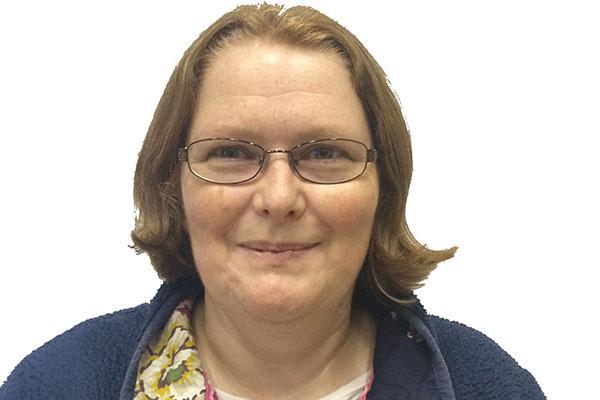 I have lived in Langford since 2002 and my son attended St Christopher’s between 2005 – 2012. I am the Software Engineering Group Leader, in the Scientific Computing Department of the Science and Technology Facilities Council and am also a Chartered Librarian. I feel it is important for people in the community to support their local school and have stayed on the Governing Body after my son left for this reason. As a member of the Performance and Standards Committee, I have a particular interest in supporting and challenging the school to ensure all children at St Christopher’s enjoy their time at school and achieve their potential. 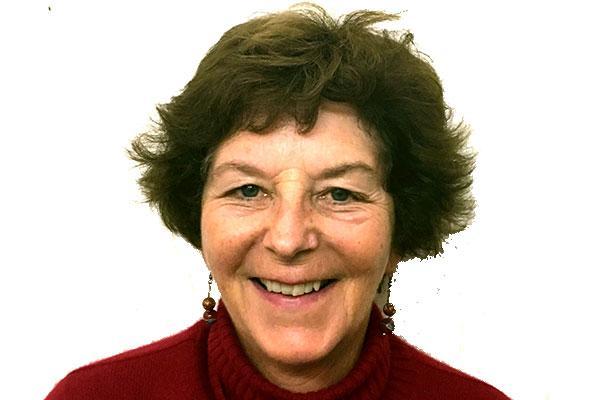 I moved to Filkins late in 2002 when I was working at Radley College, Abingdon as a Pastoral House Mistress which was a lively, demanding and most enjoyable job. Before that, having trained in Hospitality Management (1989) I had various jobs including running the catering and residential services for a teacher training college and also running my own business. My first career was in general nursing, training at Guy's hospital and then going on to do midwifery and finally a nurse teacher training. I stopped work in July 2013 and am delighted to join the governing body of the school, hopefully bringing some relevant life skills (!). As committed christian I also look forward to contributing to the ethos of St. Christopher's. 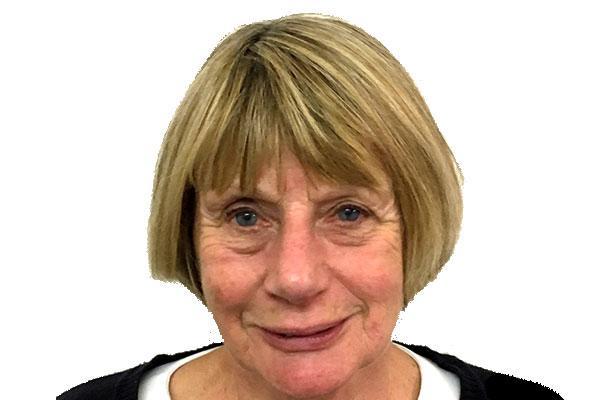 I have known St Christopher's School for a long time- my daughter attended many years back, and a long time ago I was a School Governor here. I live in Alvescot and have been Churchwarden there for some years so have heard about the school regularly from local Governors. My work as a headteacher in three schools over 25 years has kept me busy until I retired several years ago- after some part time work in schools. Now apart from part time work and volunteering in Citizens Advice I have more time to commit, so once again I have become a Foundation Governor. I am delighted to have the opportunity to now learn more about the school first hand, to get to know staff and perhaps some parents and children, and also to support the school by being an active Governor amongst a team of skilled and dedicated Governors. 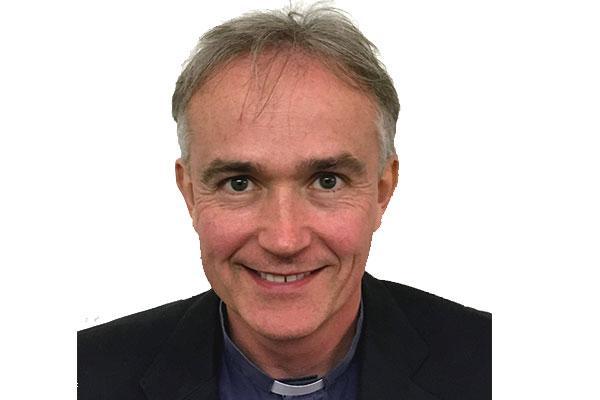 I have been Rector of this Benefice since 2004. The Benefice consists of 12 churches including St Matthew’s in Langford and is the largest Benefice (collection of churches) in the Oxford Diocese. I am also the ex-officio governor for St Peter’s school in Alvescot. I am involved with both schools, in particular supporting their distinctive Christian foundations. I live in the Rectory in Shilton and have 2 boys and 2 lively Springer spaniels. 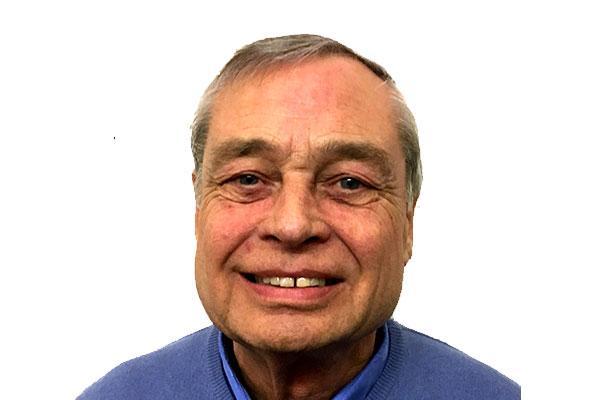 My wife, Melanie, and I moved to Little Faringdon in 2014 although we have lived in the Swindon area for 35 years. I am now fully retired after a long career in the electronics industry, the last 20 years at Intel, the world’s largest manufacturer of computer chips, in Swindon. My various roles included sales, marketing, operations and general management, culminating in 10 years as European General Manager for Intel with responsibility for a very large organisation. Our children are now in their 30’s and live away but our grandchildren are just beginning to enter the education system and this has rekindled my interest in schools and desire to help the community, if I can, by serving as a governor at St Christopher’s. 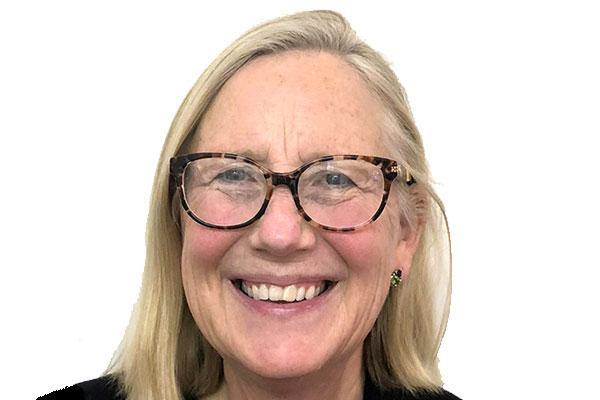 My family and I have lived in Langford for the past 25 years. Although my four children are now in their twenties, I still have a keen interest in education. I work as a university lecturer at the School of Advanced Study at the University of London where I specialise in medieval manuscripts. I am committed to making the best possible education available to all, and this belief informs my work for St Christopher's children. 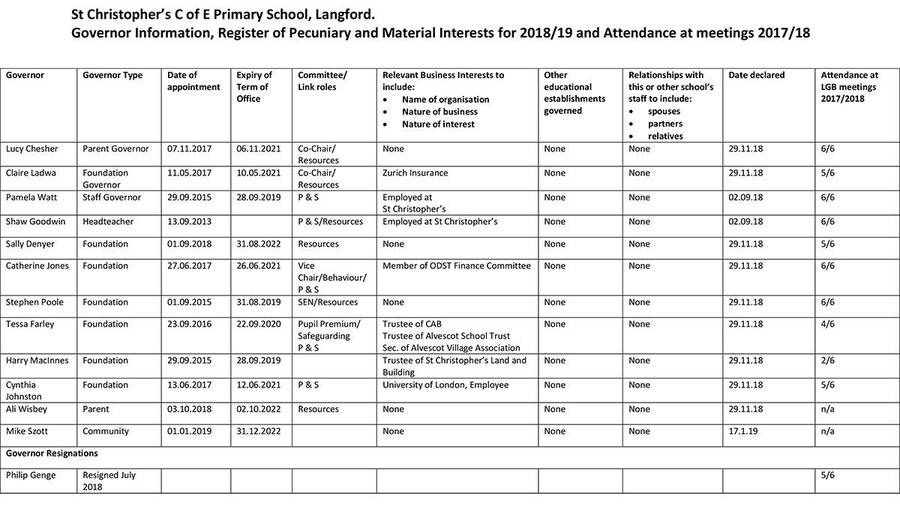